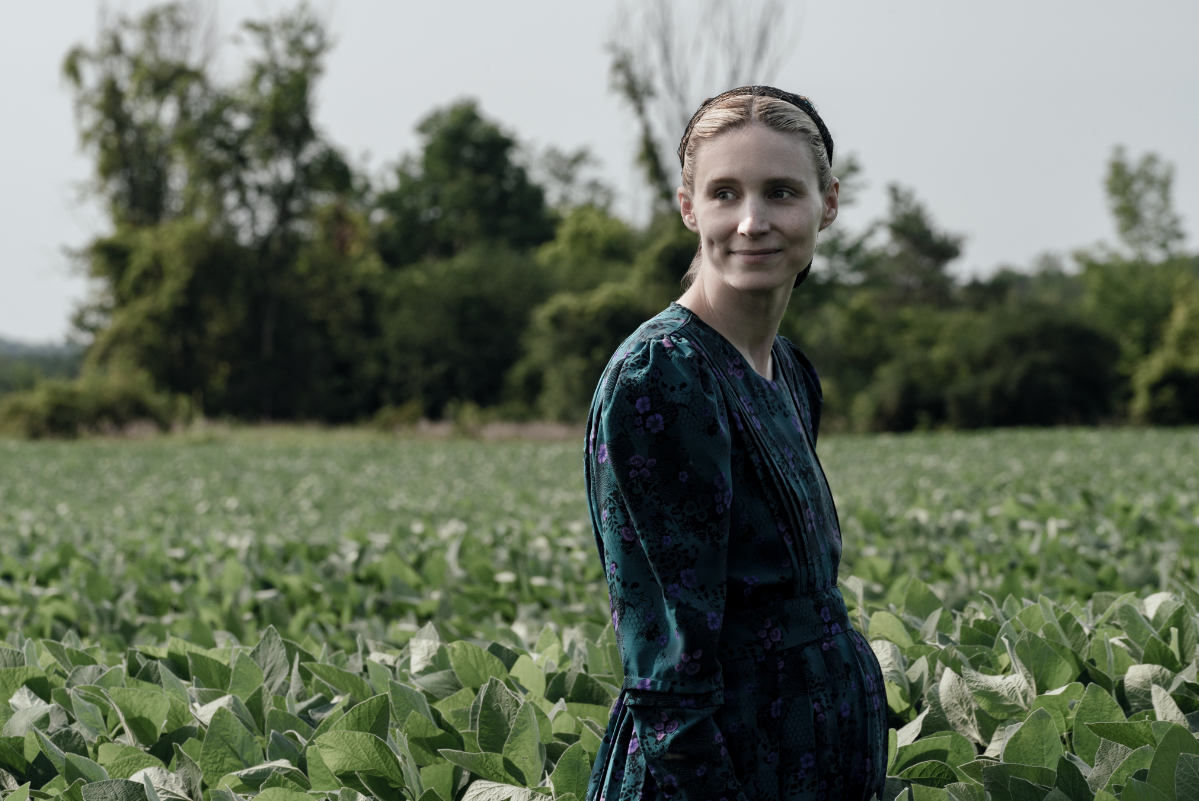 In a brand-new teaser for “Women Talking,” it is said that everything was “waiting to happen before it did.” “You might take a step back and trace the breadcrumbs that lead to violence. When we turned around, it was everywhere. In Sarah Polley’s 2018 film version of Miriam Toews’ novel, which is based on a real incident, the women of a rural religious community struggle to make plans for the future and find peace with their religion in the wake of a string of sexual assaults.

Claire Foy, Jesse Buckley, Rooney Mara, and Frances McDormand are among the drama’s impressive cast members. “It’s healthy to have hope for the future. We cannot put up with much more violence, thus it is preferable to the boredom of the familiar, says Mara’s character.

Polley writes in her director’s statement, “In ‘Women Talking,’ a group of women, many of whom differ on fundamental issues, hold a dialogue to determine how they may move ahead together to create a better future for themselves and their children. “‘Women Talking’ is not violent, but the events’ history is brutal.

The brutality that the ladies have endured is never seen by us. Only fleeting hints of the aftermath are shown to us. Instead, we see a group of ladies coming together as they must decide on their collective reaction in a very short amount of time.

When I finished reading Miriam Toews’ book, it really got under my skin and prompted concerns and ideas about the world I live in that I had never previously expressed. Questions regarding self-determination, community, culpability, trauma, faith, and power structures. I also felt bafflingly optimistic as a result.

With 2006’s “Away From Her,” Polley made her feature film directing debut. She was nominated for an Oscar for best adapted screenplay. She followed it up with the 2011 film “Take This Waltz,” which starred Michelle Williams. For her documentary “Stories We Tell” from 2012, Polley received a DGA Award nomination.

Polley has been in “The Sweet Hereafter” and “Dawn of the Dead” as an actor.

Four-time Oscar winner McDormand most recently appeared in “The Tragedy of Macbeth.” “Carol” and “The Girl with the Dragon Tattoo” received nominations for Mara. For “The Lost Daughter,” Buckley was nominated for best supporting actress this year. For “The Crown,” Foy received an Emmy.