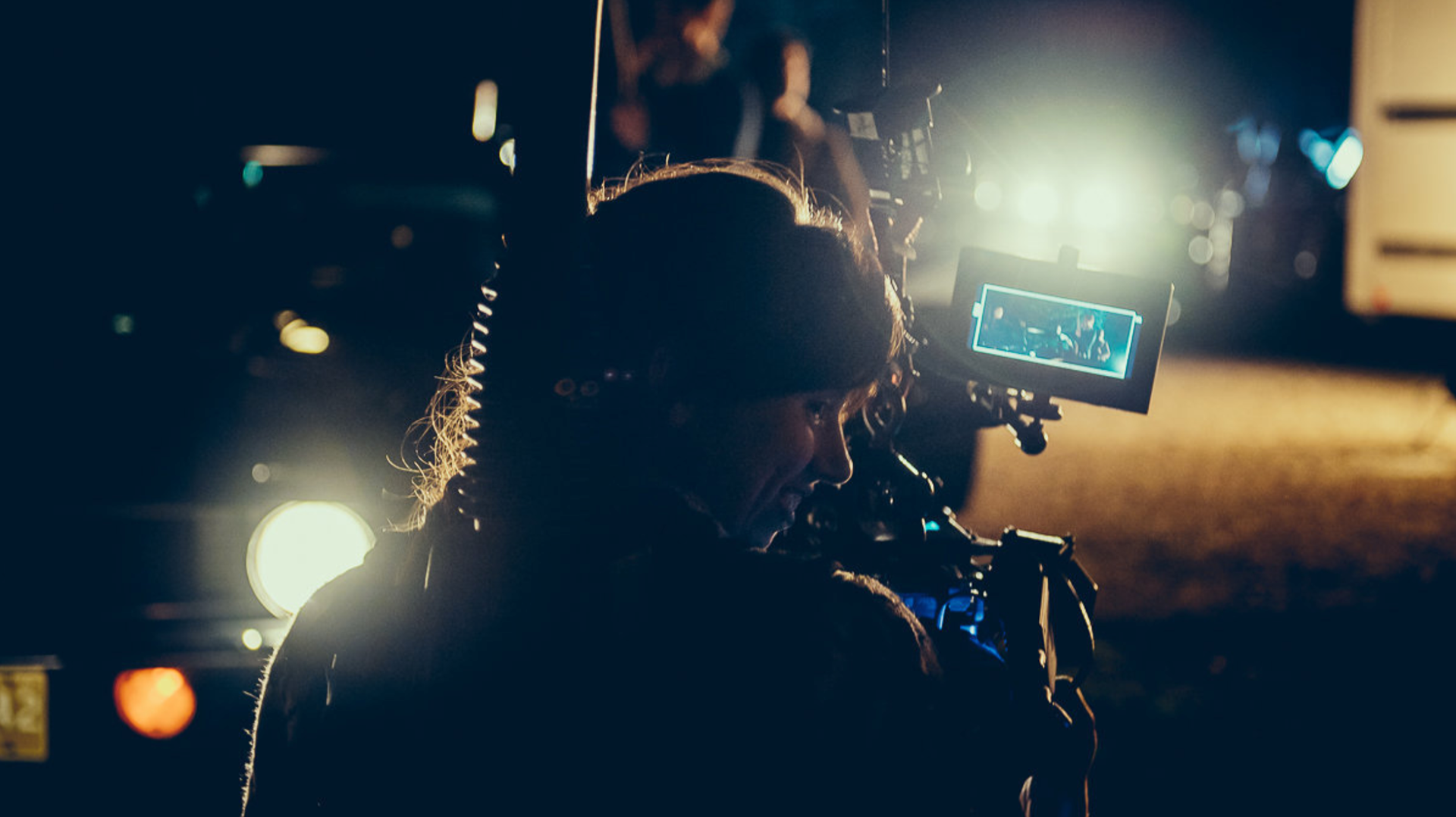 Next Big Director of Photography: Charlotte Hornsby – Charlotte Hornsby, a cinematographer based in New York, has been making a name for herself on the festival circuit. She has worked on titles such as Mariama Diallo’s “Master,” a horror pic dealing with racism on a college campus, and Haroula Rose’s “Once Upon a River,” a coming-of-age drama about a Native American girl who embarks on an epic journey in search of her mother. Both of these titles have garnered critical a Beyoncé’s September 2015 Vogue Cover Shoot is one of Hornsby’s most prominent credits. In addition to her work on movies and shorts, Hornsby cites her positions as director and director of photography for the shoot as among her most important projects. Throughout the course of her career, Hornsby has tried her hand at a number of different cinematographic approaches, and she has developed her own unique style while also including social criticism into her work.

This was Horbsby and Diallo’s second time working together on a project, and it was titled “Master.” They worked together before on Diallo’s short film “Hair Wolf,” which was released in 2018, and is about the staff of a Black-owned hair salon defending Black culture against a white cultural appropriator. The terrifying tale was selected as the winner of the Short Film Jury Award for U.S. Fiction at Sundance. Both “Hair Wolf” and “Master” use the horror genre as a prism through which to study the Black American experience.

The lighting and camerawork in films such as “Master,” which takes place on what appears to be an ordinary college campus, are extremely important for creating an ominous tone and inducing a sense of foreboding. The cinematography done by Hornsby generates a distorted sense of reality, which incites feelings of discomfort and tension. During an interview with The Credits, she says that the opening scene of the 1968 horror classic “Rosemary’s Baby” had a major influence on the beginning of “Master.” “Master” was released in 2008. ” Hornsby revealed that the production team behind “The Master” had the goal of having the movie “feel like the point of view of Ancaster College itself, like this dark presence that’s staring from this impossible vantage point where you see the big, frightening campus.” Gail (Regina Hall), a professor who is moving into her new house, may be seen in this first daunting wide image as the camera gradually closes in on her.

When Jasmine (Zoe Renee), a first-year student at the institution, initially arrives at her dorm room, this visual pattern is repeated many times. Hornsby wanted viewers to make a visual connection between the scenario and the way the camera closes in on Gail, with the camerawork suggesting a menacing entity towering over these ladies. On this university, the only people who pose a threat to the black protagonists are neither the white students or the white faculty and staff; in addition, the physical settings of the story function in this capacity.

Hornsby says that she “spoke with [her] gaffer about what would make it seem weird, almost like the needle in ‘Sleeping Beauty’ that pulls her, anything that feels like there’s a ghost there, or a presence already in the room,” and that’s how she came up with the idea. In order to do this, they shot through a distorted glass that cast a pattern of shadows on the side of the room. This gave the impression that there was a spooky presence present in the otherwise lifeless area. Hornsby says that Jasmine is “driven to explore a bit deeper and touch the surface of the wall,” which causes the audience to feel uneasy at first.

The authors Diallo and Hornsby investigate the perils of microaggressions as well as the theft of aspects of Black culture in their work “Hair Wolf.” According to the film’s synopsis, it follows the employees of a black salon as they defend themselves against “white women intent on sucking the lifeblood from black culture.” Hornsby was awarded the prize for Best Cinematography in the Short Film category at the Brooklyn Horror Film Festival for his work on this film.

The motions of the camera, which give tight pictures of objects and characters to induce claustrophobia, are accompanied by eerie music that plays in the background. The two main characters give off the impression that something is coming closer to them, something that they can’t get away from. When danger is impending, the camera moves in closer to the characters, and then it goes back and forth between the black protagonists and the white antagonists who are stealing from black culture. The white antagonists are exploiting black culture. When we are experiencing moments of grounded realism, the situation seems to us from a perspective that is more realistic and observant. However, when the stakes are high, we are bombarded with tight perspectives, and it is impossible to predict what will sneak into the frame or what unexpected turns the story will take next.

“Mother’s Milk,” a thriller about a journalist who teams up with the girlfriend of her late son to track down those responsible for her son’s murder, is one of the projects that Hornsby is currently working on. Another one of her projects is “Chantilly Bridge,” the sequel to Linda Yellen’s 1993 novel “Chantilly Lace,” which is a portrait of seven women friends.