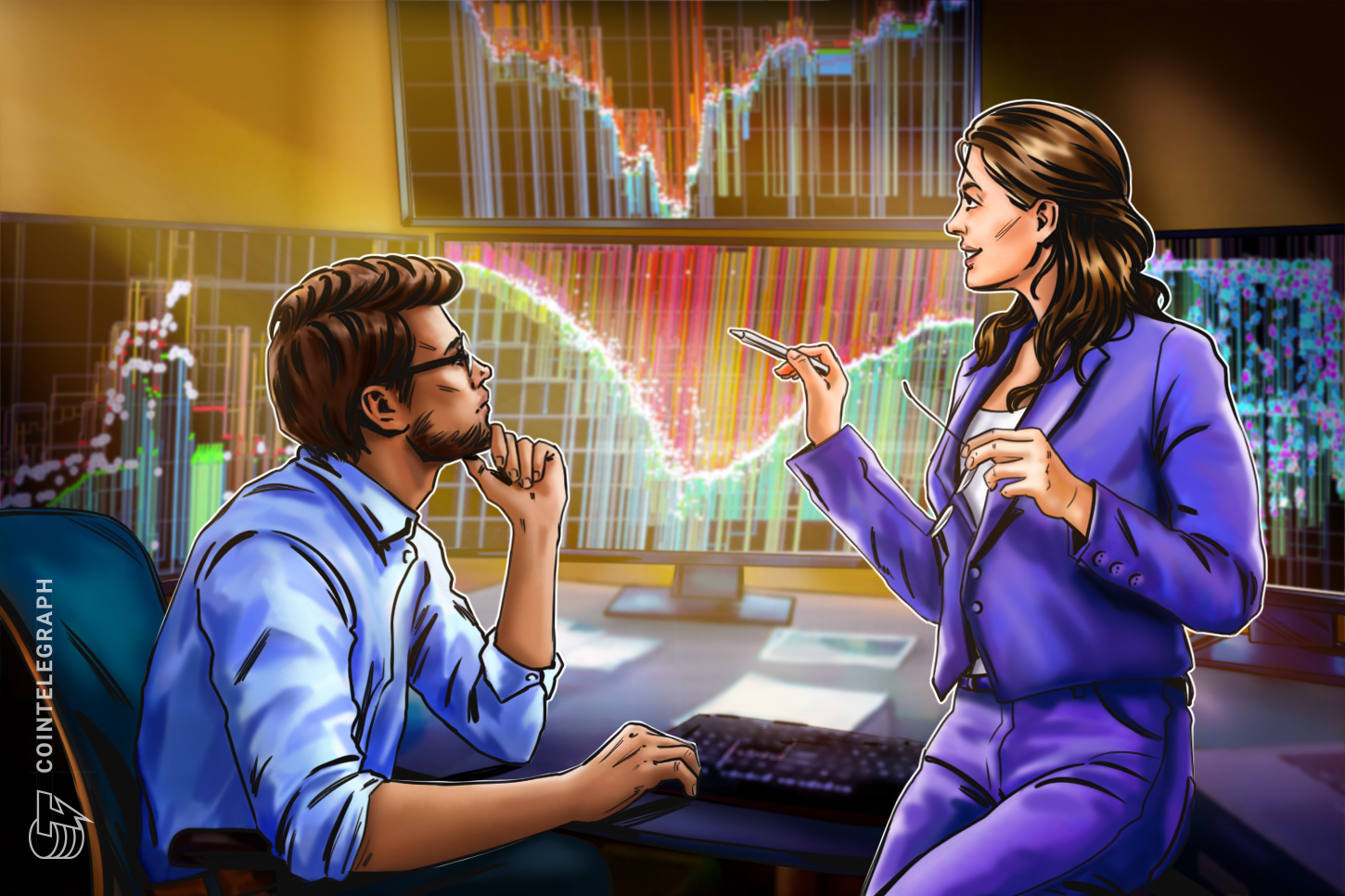 Nansen Evaluates Significant Exchange Onchain Holdings following the FTX Fiasco – The failure of the cryptocurrency exchange FTX has prompted calls for more public accounting of token ownership and assets under control from colleagues in the sector.

Major cryptocurrency exchanges such as Binance, Huobi, OKX, and Crypto.com have taken attempts to allay the concerns of the larger space by disclosing information on their holdings and portfolios. This comes after investor trust was rattled, which resulted in users throughout the ecosystem withdrawing Bitcoin (BTC) and other tokens off exchanges in an effort to avoid potential contagion caused by the repercussions from FTX.

The blockchain analytics platform Nansen is well-known for its wallet labelling capabilities, which monitor addresses across several blockchains. In addition, the site offers insights into the industry. Nansen listed seven of the most important exchanges, along with their relevant portfolios and explanation statements of accounts, in a series of tweets that were posted on November 15th.

The total amount of holdings in wallet addresses that are supplied by the companies on blockchains that are monitored by Nansen represents the assets and net worth of the exchanges. Additionally, it is mentioned on the analytics platform that the presented data does not constitute a “exhaustive or full account of the real assets/reserves held.”

Binance, Crypto.com, OKX, KuCoin, Deribit, Bitfinex, and Huobi are some of the cryptocurrency exchanges that have been taken into account.

The cryptocurrency exchange known as Binance, which is commonly considered to be the largest worldwide exchange in terms of transaction volume, reportedly contains assets worth around $64.3 billion across the Bitcoin, Ethereum, TRON, and BNB blockchains. This conversation completely overshadows the others by a significant amount.

According to the data provided by the company, Bitfinex has the second largest asset holdings in reserve out of the seven exchanges. This places Bitfinex in second place. There are assets worth $8.23 billion distributed over many blockchains, including Bitcoin, Ethereum, Polygon, TRON, Solana, Acala, Avalanche, Cosmos, Fantom, Near, Terra, and Terra Classic.

The assets associated with Huobi may be tracked to a total value of $3.3 billion across eight separate chains. According to recent reports, OKX manages cryptocurrency assets worth a total of $5.84 billion across multiple blockchains, including Bitcoin, Ethereum, Polygon, Arbitrum, TRON, and Avalanche.