Island Country Uses Metaverse to save its Rapidly Vanishing Culture 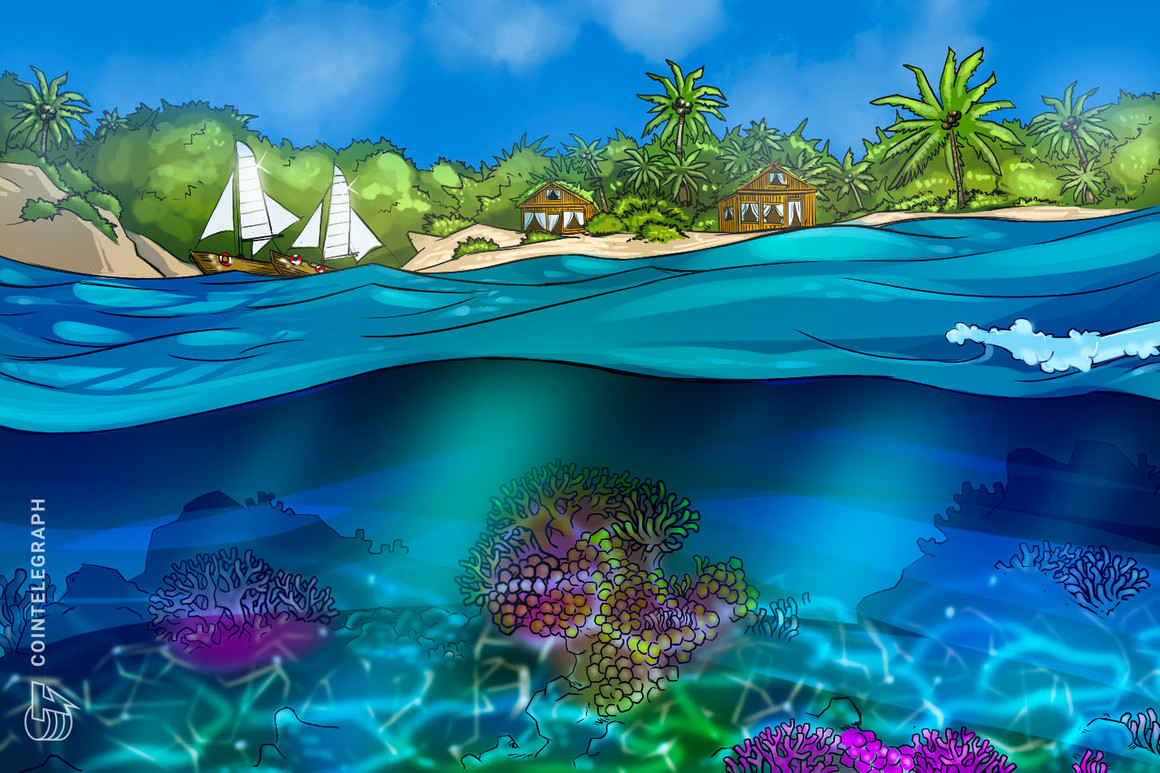 Island Country Uses Metaverse to save its Rapidly Vanishing Culture – The island country of Tuvalu, located in the South Pacific, has made the decision to use Web3 technology in order to ensure that its culture and society would be maintained into the foreseeable future.

At the COP27 climate summit on November 15, the country’s foreign minister, Simon Kofe, stated that the government is looking into alternate methods to safeguard the country’s legacy from the rising sea levels that are a direct result of climate change. Recreating itself in the metaverse is one of the ways it can accomplish this goal.

Kofe stated in a video broadcast that because their land was disappearing, they had no alternative but to become the first digital country in the world.

Kofe stated that the country’s land, water, and culture are its most important assets, and that they would be maintained secure in the cloud regardless of what occurs in the real world. As Tuvalu develops itself into the metaverse, it will become the first digitised nation in the metaverse.

Although it is possible that Tuvalu will be the first independent nation to reconstruct itself in the metaverse, other nations have already started their own expeditions into the digital frontier.

The United Arab Emirates established a new headquarters for its Ministry of Economy on virtual land, while Norway recently opened up a branch of its federal tax offices in the metaverse in order to reach its future generation of customers. Other nations have also started providing services in the metaverse.

Several of the world’s most technologically advanced cities, like Seoul, South Korea, and Santa Monica, California, have also developed their own digital equivalents.