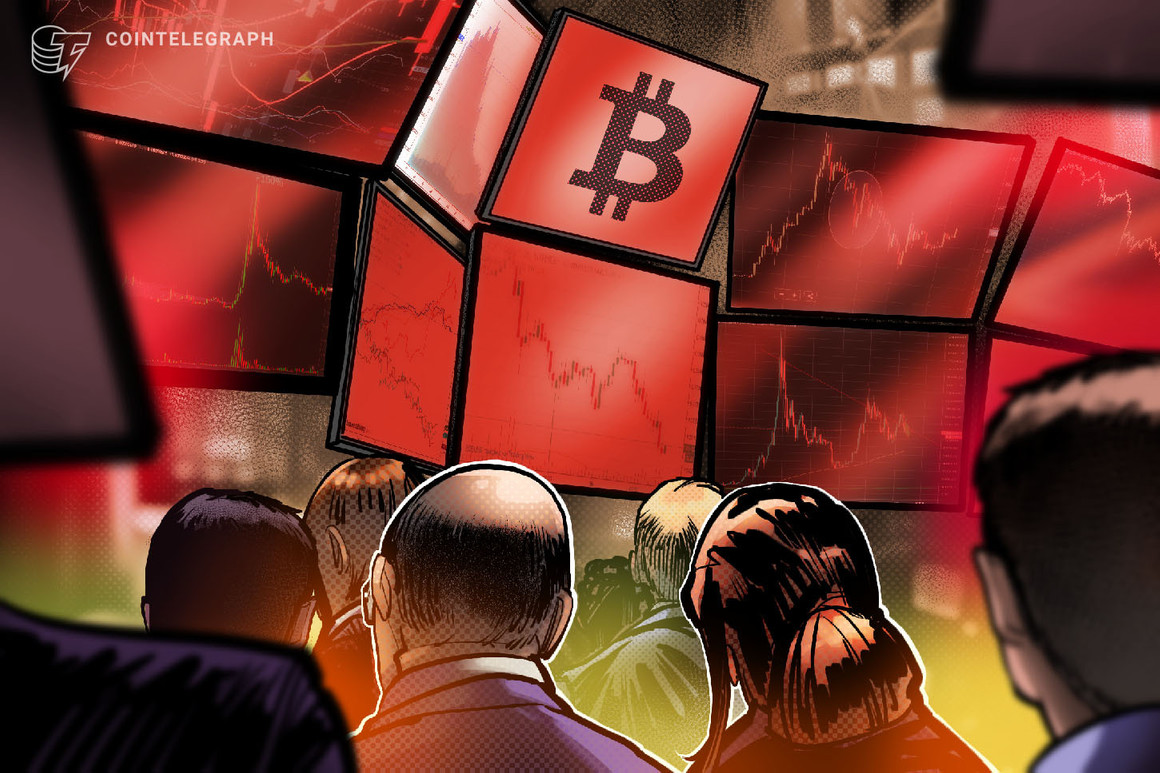 $3 billion in Bitcoin left exchanges this week amid FTX Contagion fears – Bitcoin (BTC) investors have been taking their money out of exchanges at a rate that hasn’t been seen since April 2021. Over the course of the past week alone, approximately $3 billion worth of Bitcoin has been taken out.

According to recent findings from the on-chain analytics company Glassnode, the number of wallets reaching the milestone of receiving BTC from exchange addresses on November 9 reached approximately 90,000.

Users of Exchange are awoken to the reality of self-custody.

Users of exchanges are becoming increasingly concerned about the safety of their assets amidst the continuous upheaval caused by the bankruptcy of a prominent exchange known as FTX.

Commentators have increased their recommendations that users steer clear of custodial wallets and take direct control of their cryptoassets, and regulators are ramping up their widespread scrutiny of the cryptocurrency industry.

On-chain statistics seem to indicate that a significant proportion of hodlers have switched to non-custodial wallets over the course of the previous week.

On November 9, the number of addresses withdrawing Bitcoin experienced a sharp increase, which caused it to surpass the daily highs seen in May and June of this year, which was the time period during which Bitcoin price action last encountered significant downward pressure.

The number of withdrawn addresses continued to exceed 70,000 as of November 12, the most recent day for which data is currently available.

The same Glassnode data shows that there were an average of over 3,000 addresses withdrawing their funds each hour in the week leading up to November 13.

The data are consistent with what seems to be a fast decrease in BTC reserves across the major trading platforms.

Despite the fact that the rate of decline suggests that it may be difficult to confirm the true balance tally at the present time, data from a fellow on-chain analytics resource called CryptoQuant indicates that overall exchange reserves have reached their lowest level since February of 2018.

CryptoQuant monitors a total of 38 different exchanges, some of which have been rumoured to be experiencing financial difficulties, such as FTX and Kucoin.

Another chart, this one from Coinglass, indicated that there were 177,000 BTC in weekly withdrawals up until November 13; at the price that bitcoin is trading at right now, this equates to approximately $3 billion in US dollars.

However, the senior analyst at Glassnode known only as Checkmate pointed out three exchanges in particular with what he referred to as “particularly weird” Bitcoin balance readouts. These exchanges were Huobi, Gate.io, and Crypto.com.

In the final post of a discussion that was entirely devoted to the subject, he made the observation that “Exchange balances are best estimate based on wallet clustering.” They are more likely to be an estimate of the lowest possible value than an overestimate.”

“These capital transfers between exchanges involve both genuine consumers and FTX/Alameda,” the author writes. “Difficult to distinguish, hence appearing to be related to one another,” he added.

In the meantime, Michael van de Poppe, founder and CEO of trading firm Eight, was predicting how the current scenario may play out, and he said that it was likely not yet over with the worst of it.

On the weekend, he shared with his Twitter followers the following prediction: “probably we’ll have more issues with exchanges coming weeks, but probably also a tonne of gossip.”

“Stay cautious, remain cool, and avoid making decisions based on your emotions. We’re in a horrible spot, but the cryptocurrency industry will emerge even stronger from this.”

According to the data provided by Cointelegraph Markets Pro and TradingView at the time of writing, the BTC/USD exchange rate was hovering around $16,500.