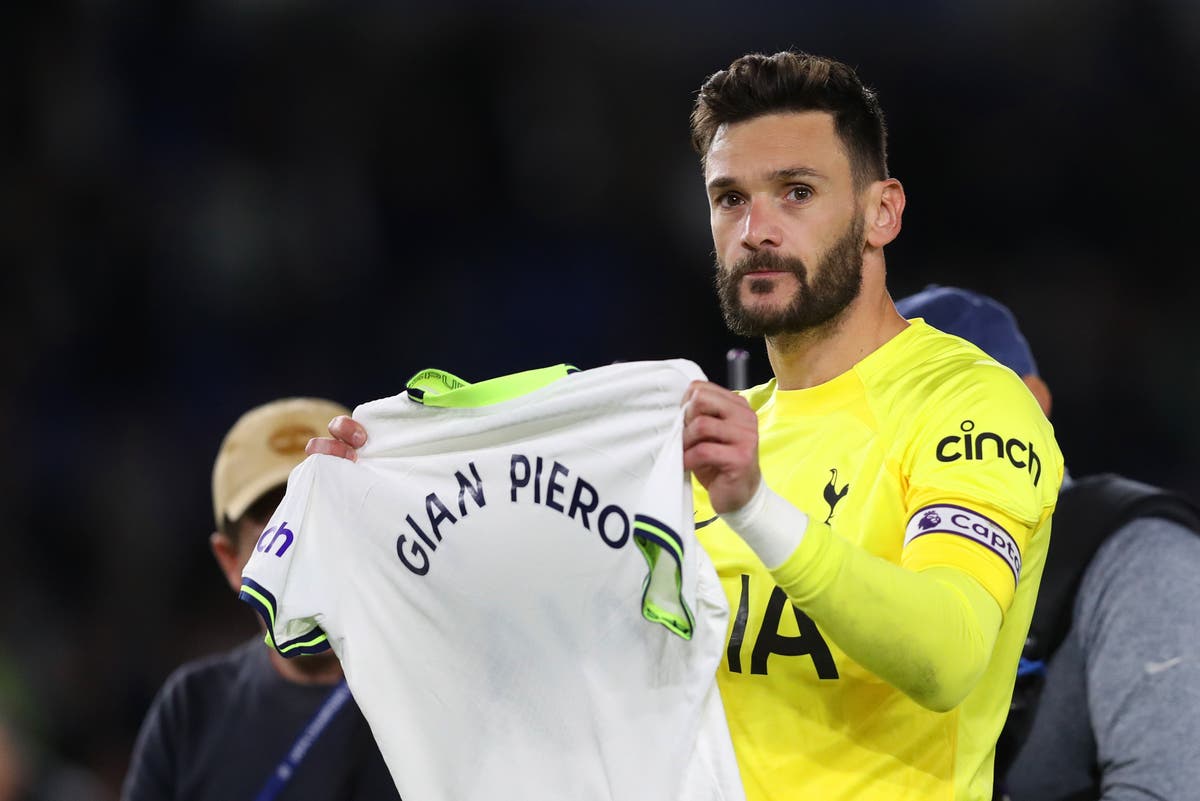 Column: Football still Struggles to Demonstrate how to properly Grieve the Loss of a Loved One – Gian Piero Ventrone, a beloved coach, passed away unexpectedly after a brief illness, and Antonio Conte had told his team of this on Thursday morning.

Harry Kane and Conte both had a hard time controlling their emotions during TV interviews against Brighton. The post-match press conference during which Conte paid respect to Ventrone and his family was raw and emotional in contrast to another player who found questions about Ventrone to be too much and left an interview. The loss of Ventrone, according to Conte, who had known him for for three decades, left his teammates “devastated by the agony.”

Since professional players are usually taught to control their emotions, it might be odd to see them suffering. Football players should not be thought of as being in a bubble, exempt from experiencing the same agony and sadness as the rest of us. However, this dehumanization of players is a result of the sport’s prevalent “keep the show on the road” mentality in the face of tragedy.

Football’s commitment to acknowledge grief and the latitude given to its mourning players can strike an odd contrast.

The increasingly lavish Remembrance Day tributes or the now-near-universal minute of silence or applause before games may seem to indicate that the game occasionally has an almost pathological fixation with mourning.

Although these tributes frequently have substance and there is strength in football uniting in the face of grief or loss, there is frequently a perception that the game is exclusively focused on upholding morality.

Football’s decision-makers were in a state of confusion following the Queen’s death last month because the sport wasn’t sure how to honor the monarch’s departure. A set of games was ultimately postponed, but allowing fans to assemble and honor her life and reign would have been a more suitable memorial.

Sunderland manager Tony Mowbray claimed to have been “conditioned” to continue playing for Celtic despite providing full-time care for his first wife, who was battling cancer.

His is an extreme situation, but there are innumerable instances of athletes continuing their careers after losing friends, lovers, children, or other loved ones.

The milieu of top football promotes this mindset, however it’s possible that the special rigors of the professional game can sometimes worsen sadness.

Everyone who knew Ventrone understood that that would be the last thing he would have wanted, therefore Spurs never gave the idea of asking for a postponement on Saturday. Just seven days before he passed away, the Italian initially revealed to Conte that he had leukemia, and his main fear was missing training. In this instance, it seemed fitting to participate in the game in memory of a guy whose primary duty had always been to assist the players.

Playing through the pain is not always inappropriate; everyone experiences loss in various ways. However, it is not always correct, and football still has the impression of being a sport that is figuring out the best way to deal with pain, whether it be public or private.