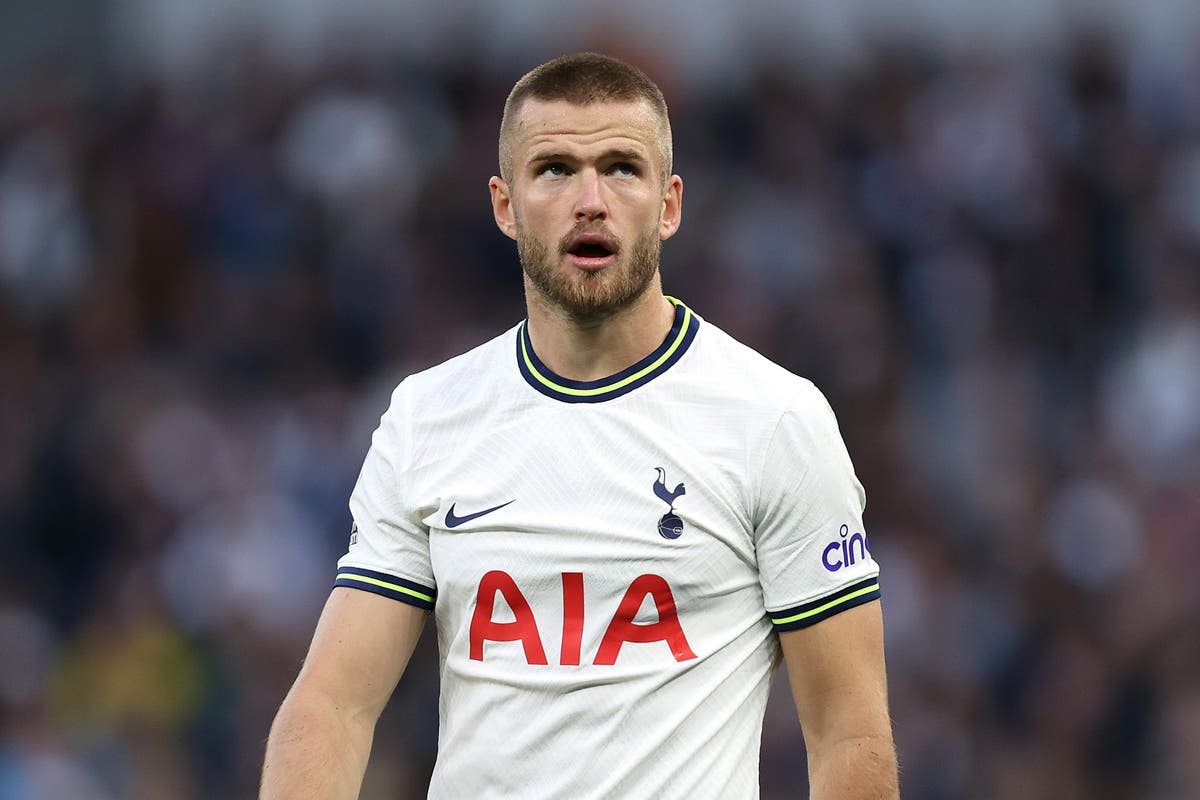 Eric Dier promises that Ventrone’s effect at Tottenham will “live on” – Eric Dier claims that Gian Piero Ventrone, Tottenham’s late fitness coach, will “live on” in the team for the rest of their careers after they overcame weariness once more to defeat Everton 2-0 on Saturday.

Between last month’s internationals and the World Cup break, Spurs have a demanding schedule of 13 games in 43 days. However, Antonio Conte’s team has rebounded admirably to a setback at rivals Arsenal with victories over Brighton, Frankfurt, and the Toffees.

The team was shocked when Venrtone, a well-known fitness expert and important part of Conte’s staff, passed away unexpectedly two days prior to the game at the Amex after a brief illness.

One of four Spurs players, including Dier, who has started every game this year, argues that victory would be “the ultimate homage” to Ventrone.

The center-half remarked that “his effort is going to go on now, through us, for the remainder of this season and for everyone individually for the rest of our careers.” He “gave everything of himself to us every single day, so we ought to attempt to do the same for him. [Winning anything] would be the ultimate honor.”

Dier claimed that a regular 45-minute siesta after training is the secret to his stamina, and Ventrone revolutionized the way the squad trains.

We need to take excellent care of ourselves physically and emotionally and strive to be ready for every game since there are clearly so many games left before the break, he added.

Everything is available for us to recuperate and be in the best possible form at the training ground. The club covers all our needs; it’s up to us to take advantage of it. I just to try to sleep a lot! Eat properly, lots of water.

I take a nap every day for about 45 minutes, just after training. I like it because it helps me feel better the rest of the day and I think it’s beneficial for me. I get eight or nine hours of sleep at night.

“I believe some [of the group] do it more frequently than I do. The people of South America adore it! Since I don’t have children, I find it simple. I’ve heard from parents with children that things change a little at night. I, however, am free to nap whenever I like.

Following their 10th straight victory on Saturday, Spurs maintained their perfect home record, and Dier feels they are transforming their stadium into a fortress.

He stated, “Right now, there’s a pretty nice relationship between us and the fans. “It takes some getting accustomed to the new stadium, and in my opinion, we’re really creating a beautiful atmosphere here for us and a less than pleasant one for visitors that come to play here.

We know it’s not a given, we need to perform, and we did that Saturday, but it helps a lot and gives you a lot of confidence heading into every home game.”

Dier continued, “We have to try to take advantage of the games we have at home.” Three of Spurs’ five League games before the break are at home.

In addition to erasing the memory of his missed penalty against Frankfurt earlier this week, Harry Kane’s penalty, his ninth league goal in 10 games, and Pierre-Emile Hojbjerg’s late score sealed the victory over Frank Lampard’s team.

Harry has scored nine goals in 10 [League] games, according to Dier. “I believe Harry’s getting better and better every game,” Dier said. “He doesn’t really get too worried about what’s going on outside of him and keeps playing.”

The more penalties he takes, the greater the possibility he will miss one, but he is unquestionably one of the greatest in the world at taking them.

“We told Bryan Gil he should have taken the ball off him,” said Bryan Gil, “but I haven’t spoken to him about [missed against Frankfurt]!”