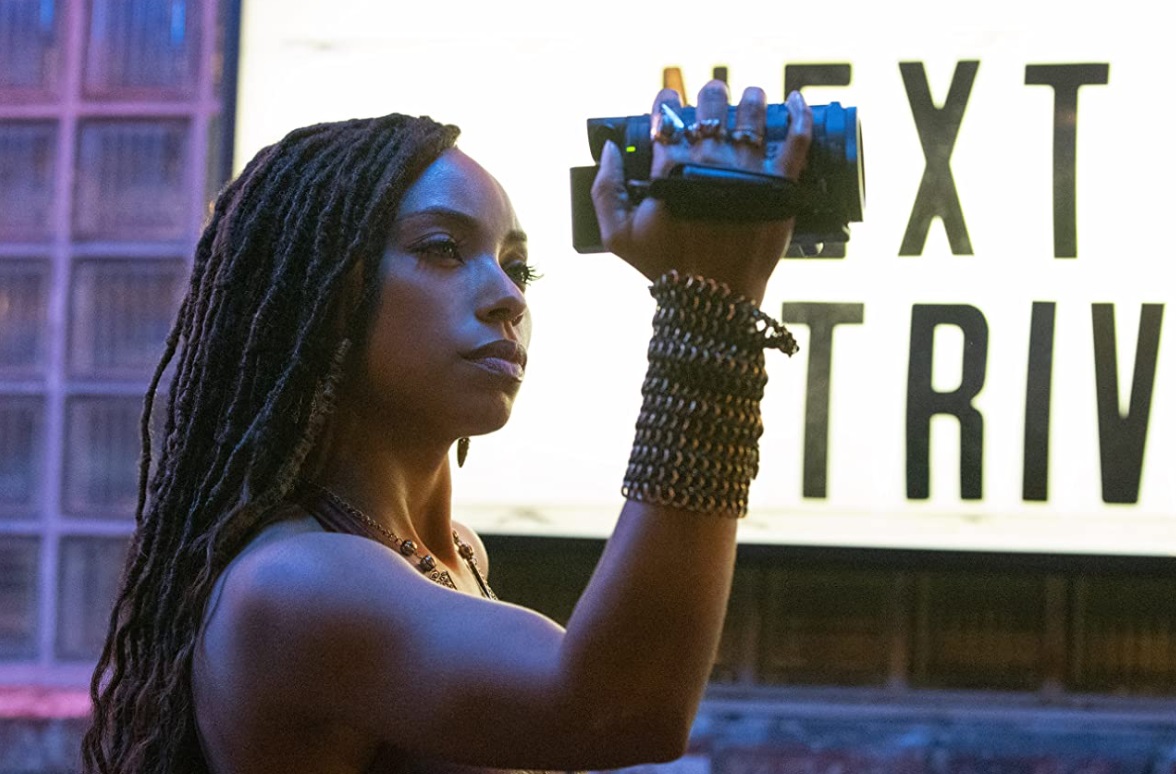 Cast Diversity at Decade High, but BIPOC & Women Remain Underrepresented Off-Camera, according to a UCLA report.

In the most recent UCLA Hollywood Diversity Report, it was discovered that BIPOC “collectively met or exceeded proportional representation among the main cast” across broadcast, cable, and streaming platforms for the first time since the study’s inception nine years ago. Latinx people continue to be glaringly underrepresented on television, whereas Black and multiracial actors have dominated this milestone. The survey also discovered that since White men producers continue to earn larger budgets, career chances are not fairly dispersed to women and minorities working in the business and that the TV industry has become increasingly fragmented in the aftermath of the epidemic.

The yearly study conducted by UCLA’s Institute for Research on Labor and Employment (IRLE) looks at how diversity affects the TV industry’s financial performance. This year’s survey analyzed 407 scripted broadcast, cable, and digital platform TV shows to examine how women and BIPOC were portrayed on-screen and in the background during the 2020–21 television season. This year’s study featured a thematic focus on mid- and post-pandemic entertainment consumption since “people were still mostly confined to their houses throughout the beginning of the season and only slowly started to venture out as the season proceeded owing to businesses re-opening.”

The greatest median ratings across all audience demographics were for scripted cable shows featuring at least 41% minority cast members. Such initiatives also benefit from higher Facebook and Instagram engagement rates.

The survey also discovered an increase in BIPOC employment compared to White counterparts in the 12 major TV industry job fields that were taken into account, including leads, show creators, credited writers, and episodes directed across broadcast, cable, and internet.

According to the study, “people of color were getting closer to proportionate representation among cable and digital scripted leads, cable episodes directed, and cable writers during the 2020–21 television season,” but “they remained underrepresented on every industry job front.”

Indeed, the proportion of BIPOC show producers in scripted broadcast shows was just 13.1%, while in digital, it was 25.6%. The largest racial diversity of the three platforms is seen in scripted cable shows, with 26.6 percent of creators being BIPOC. Likewise, BIPOC writers made up just 30.5 percent of the credits for broadcast programs, 32.6 percent for digital, and 38 percent for cable – the latter medium once again dominating the measure.

Since the previous research, women in TV have made progress in 11 of 12 important employment fields across all platforms. Women are still “underrepresented on every front” according to the research, despite the fact that they make up slightly more than half of the population, with the exception of cable and digital scripted leads in the years 2020–21.

The statistics are more promising for female authors, who make up 45.2% of broadcast writers, 46.8% of cable writers, and 46.4 percent of internet writers who have received credit.

The survey notes that despite BIPOC and female show producers having more possibilities to have their programs approved, there is still unequal access to resources. “We detect a significant pattern showing that programs developed by people of color and women tended to earn fewer budgets than those made by White males, particularly in the digital domain,” the study’s authors write. “We investigated the episodic budgets of all the TV series.

The survey claims that compared to broadcast and cable, digital channels provided artists larger budgets: “However, compared to White male creators, creators of color (66.6%) and White female creators (51.4%) were more likely to have lesser budgets under $3 million each episode (38.8 percent). Additionally, at the top end of the financial spectrum, namely with budgets over $7, white male creators benefitted the most.

The analysis comes to the conclusion that the 2020–21 season represents a “precarious tipping point” in the TV business, a watershed moment brought on by rising COVID expenses that prohibit many programs from being renewed or having their last seasons. This is a negative omen for diversity projects, which are “considered as optional instead of vital” and are susceptible to being abandoned during economic downturns, as history demonstrates.

The paper emphasizes that “the next years may serve as a genuine test of whether Hollywood is actually dedicated to the improvements they pledged on the front of diversity during the nation’s awakening on race following the George Floyd murder.” Rolling back these initiatives before true parity for women and people of color has been realized would be a serious mistake